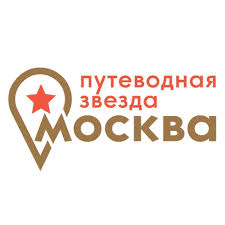 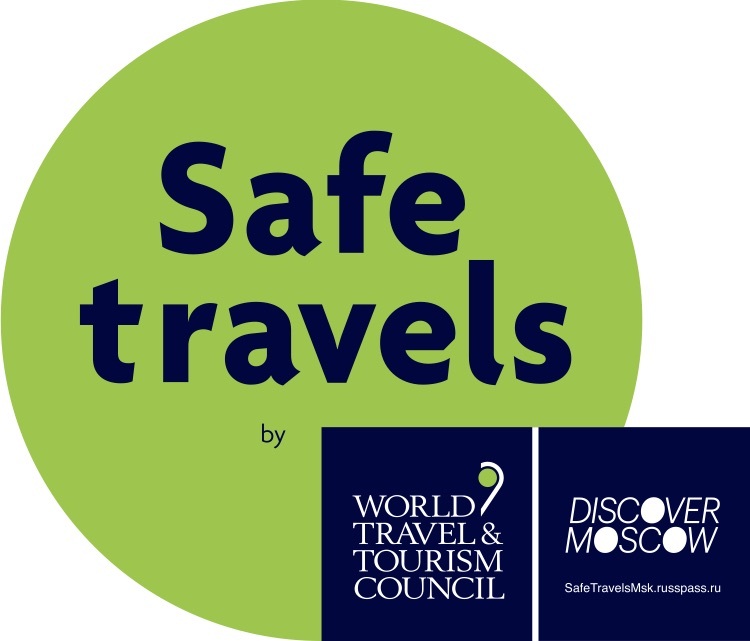 PROJECTS
Travel and MICE services in Moscow
Travel programs and activities for foreign tourists
Biletarium
National marketplace for museums from all over Russia. Start up project supported by Rostourism
Portfolio
Portfolio and a few examples of those projects that our team has completed over the past couple of years
Nadomu24
Online Academy in Tourism and Technology from Anisiia Evdokimova
Anisiia Evdokimova
Expert in Travel & MICE. TravelTech Evangelist. Smart speaker.
FAVORIT DMC St. Petersburg
A full range of travel and MICE services in St. Petersburg
About the creation and development of the Favorit DMC team 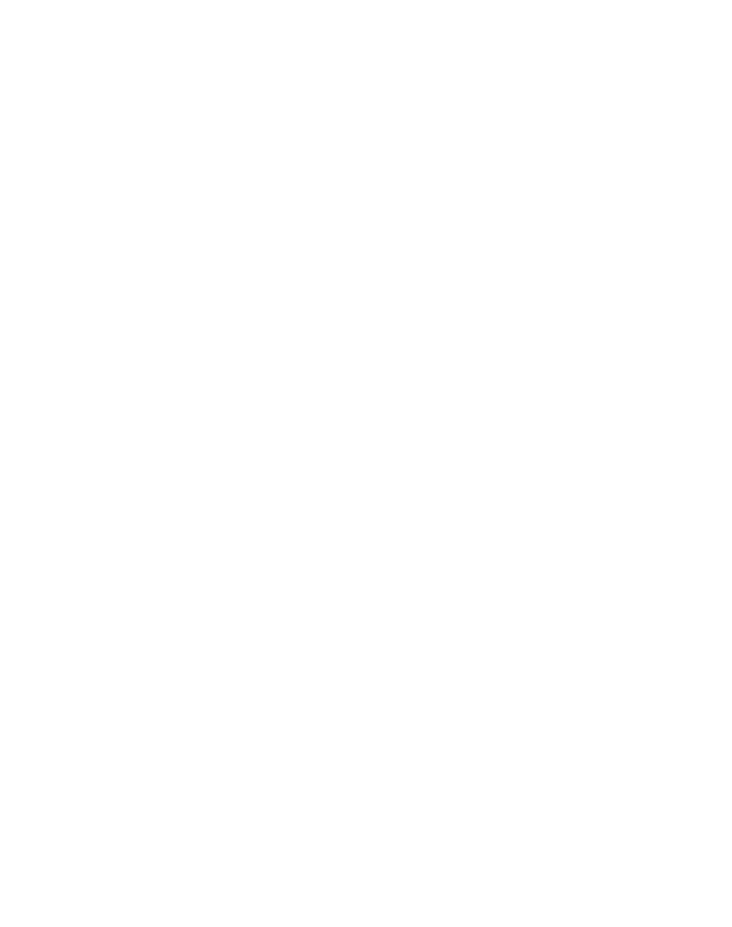 In 1993, a tour operator company Favorit was opened in St. Petersburg

1998 - opening of a representative company in Moscow

2016 - opening of the flagship office in the Omega Plaza business center on Avtozavodskaya metro station, Moscow

Since 2020, the team has focused on the development of the "start up" of the Biletarium project and the implementation of a number of individual projects for regular partners
NEWS
Our services:
Special travel programs for officials and delegations in Moscow, blog tours, FAM trip organization
Youth tourism programs commissioned by government programs and educational institutions
Serving individual tourists and tourist groups in Moscow museums
Special events, MICE and communicative projects
CERTIFICATES AND DIPLOMAS
The Favorit company is actively involved in charity work, provides sponsorship support to children from large or low-income families, organizes excursions and tours in different cities of Russia. On July 18, 2019, the head of the Federal Agency for Tourism (Rosturizm) of the Russian Federation, Zarina Doguzova, solemnly presented the President of the Favorit company with gratitude for organizing the social charity event "The whole world as a gift to children".